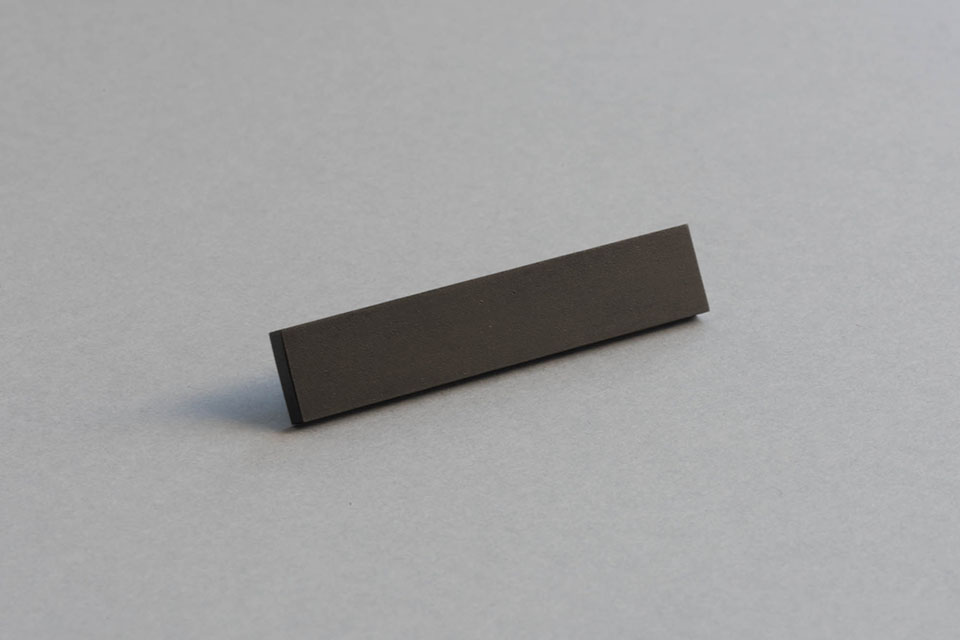 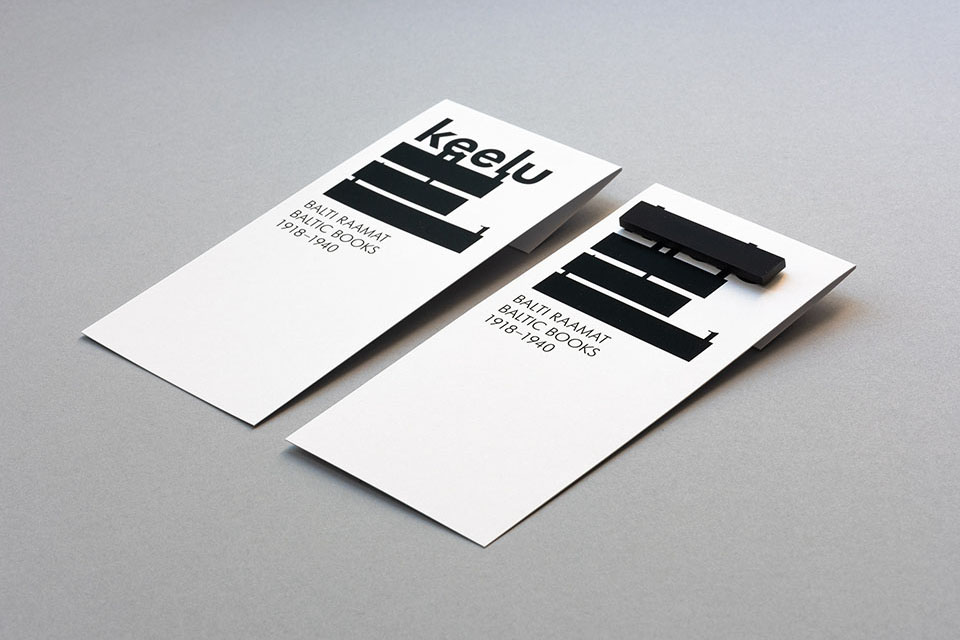 Censorship pin. Souvenirs for the exhibition “To Be Banned. Baltic Books 1918–1940”

The exhibition provides an insight to the publishing activities and book production of the three Baltic States during their first period of independence from 1918–1940. Metaphorically speaking, the title refers to the age that followed – half of the century that banned and stigmatized books. “It will all be banned soon” was the carrying idea also for the visuals of the exhibition.

With the Censorship pin the icon “banned” was transformed into a 3-dimensional wearable object that could be taken with and worn outside the exhibition as a reminder of how situations can turn out.